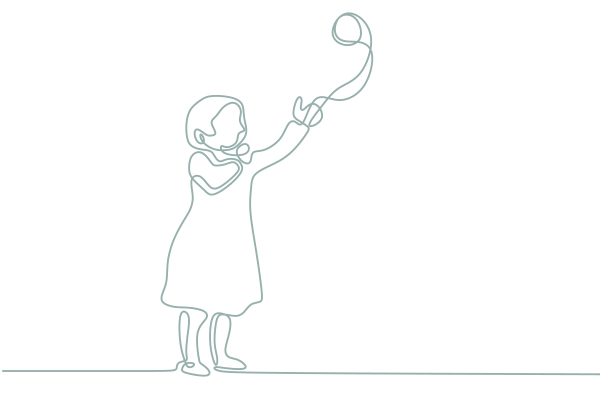 The Emperor and the Magic Goose

A drama about loneliness and togetherness

This drama takes as its starting point the traditional Red Lantern Festival, held in Auckland since 2000, and cancelled in 2020 because of Coronavirus, both in Auckland and throughout China. The drama uses a traditional Chinese folk tale of the Festival’s origins, to explore:

1. Loneliness, what it makes people do and what might help them to avoid being lonely;

2. How to get together and co-operate bravely and imaginatively to deal with a common threat.

This unit of work was created by Professor John O’Toole (University of Melbourne, Australia) and Professor Julie Dunn (Griffith University, Australia) especially for this resource. They have now added it as one of the twelve drama exemplars in the latest edition of their e-book Pretending to Learn: Teaching Drama in the Primary and Middle Years. 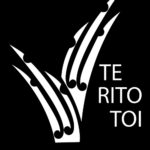 TE RITO TOI IS OWNED BY THE CENTRE FOR ARTS AND SOCIAL TRANSFORMATION, THE UNIVERSITY OF AUCKLAND. INDIVIDUAL LESSON PLANS REMAIN THE INTELLECTUAL PROPERTY OF THEIR AUTHORS.